Topic: People of the past who shaped the tastes of the future

I will talk about how it is to produce alcoholic beverages in Italy in the 18th century.

About those personalities who shaped the tastes of Europe.

Uncover the amazing stories of the Poli and Tosolini families.

How did Amaro and Grappa palettes grow?

What was impossible but became reality?

Yevhen Dinisiuk is a brand bartender of the La Famiglia Restaurant Group.

Yevhen began his career at La Famiglia in 2016 at the ristorante & enoteca Vino e Cucina where he created the largest in Ukraine list of Italian digestives. Eugene visited more than 100 wineries and distilleries, so he has high expertise in production.

Since 2018, he has been a brand bartender of the La Famiglia Restaurant Group, which includes 11 establishments. And since 2019 he has been running the classic Origins bar in Kyiv Food Market. 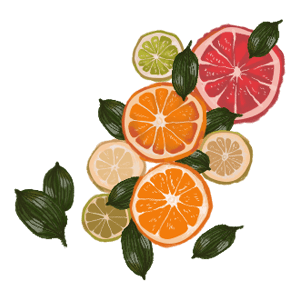 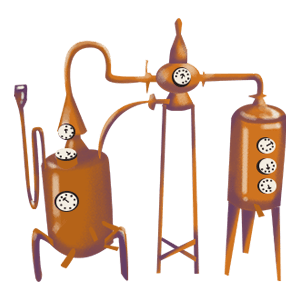 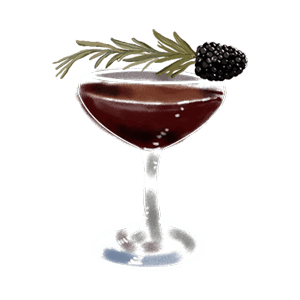 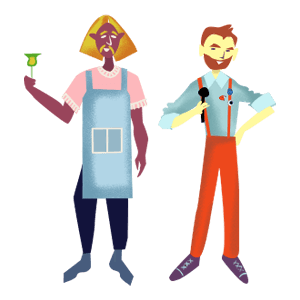 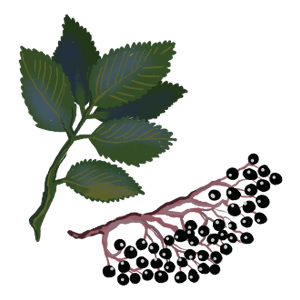 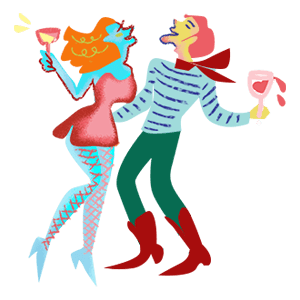 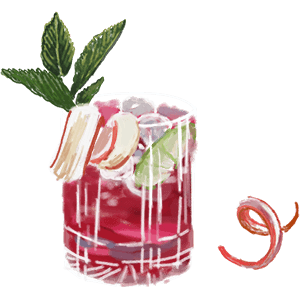 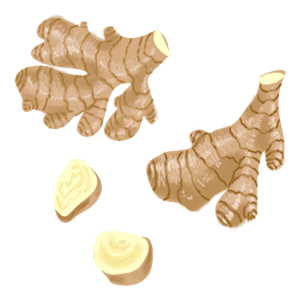 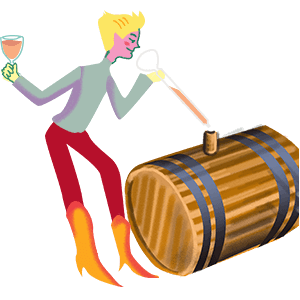 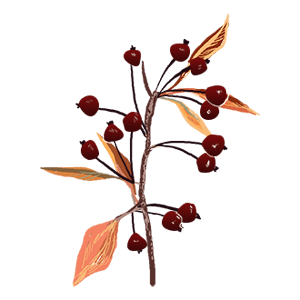 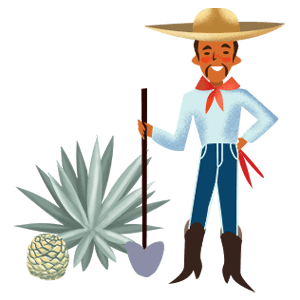 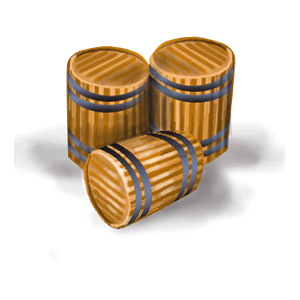 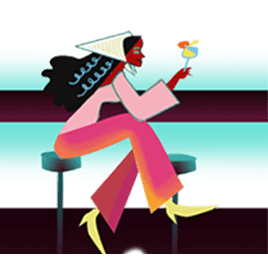 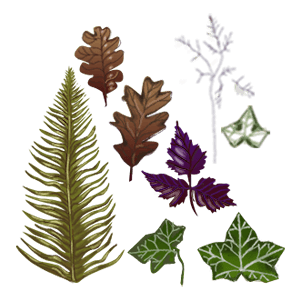 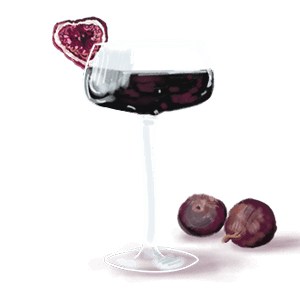 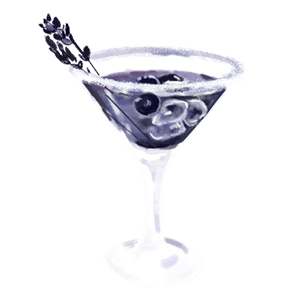 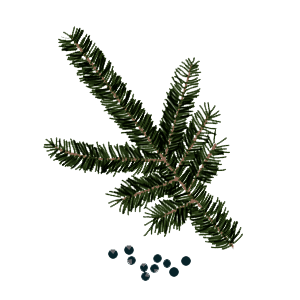 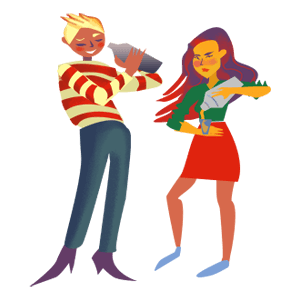 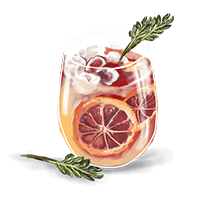 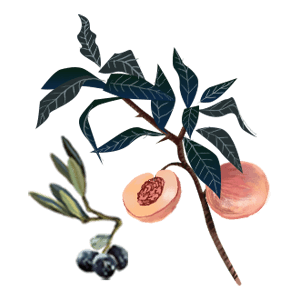